So our first day in Norway kicked off with waking up in a farmers field we had crashed in the night before after arriving in Voss around 3am. We immediately set off to buy Statoil mugs with skjolade (best idea ever, buy a mug for 199nok then free refills for the rest of the season). Delicious beverages in hand we then headed to Benji's house to see if he wanted to go paddling. Benji is definitely one of the nicest people I've ever met in my life (and I've met a lot of good people) he sorted us out with kayaks and paddles and took us straight to the Teigdal, a really good run about 45 mins out of Voss. 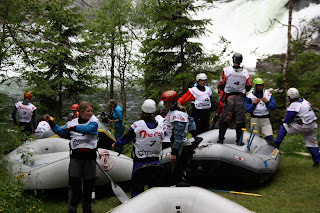 Everyone getting ready for the raft race (photo by Greg)

We had a bit of an adventure on the Teigdal with rising river levels and Lulu having a bit of a gnarly swim within the first few minutes of putting on the run. All was good though and after the run we got to watch the american boys doing some laps on double drop with Anniol even pulling a spectacular back freewheel off the second drop! 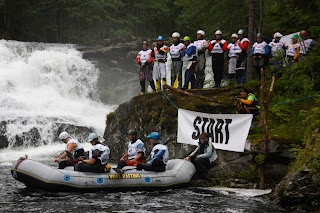 After that I managed to convince Nouria and Lulu that they wanted to be in a rafting team and with Emily Bakker as our captain we managed to win the Raft Slalom (we beat all of the boys teams too), take 2nd place in the Sprint, and then win the head to head to take out an overall win and beat the defending champions on their own river! They did dispute our win because one of the Voss girls fell out during the head to head race but as you can see from the photo below she fell out completely of her own accord and we didn't have anything to do with it. 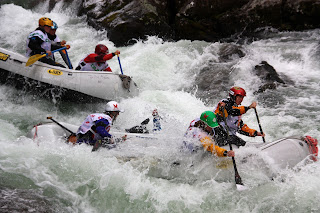 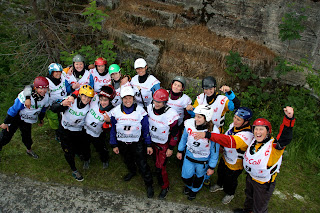 Everyones friends in the end (photo by Greg) 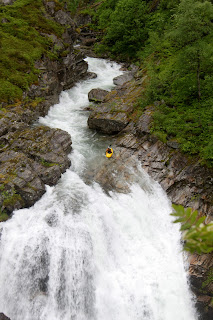 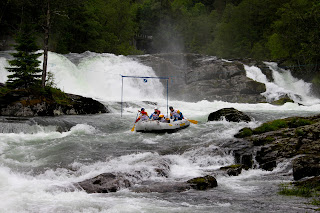 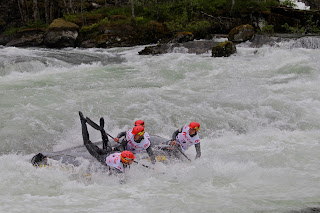 Some German carnage (photo by Peter) 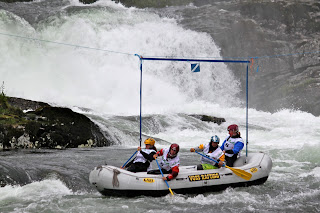 making it through the gate (photo by Peter) 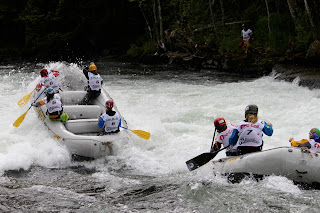 Us beating the locals yeyah (photo by Peter) 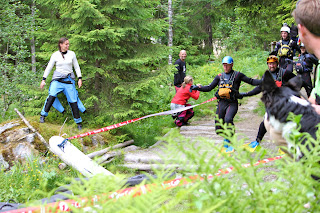 There was also a sledging (riverboarding) race which was pretty fun. You had to do a 15 meter sprint on dry land in your flippers at the start then grab your sledge and race to the end. I got pretty owned and was in almost last place after the sprint (I'm gumby enough at walking normally let alone running in flippers) but managed to overtake enough people to place first in the ladies and 4th overall. 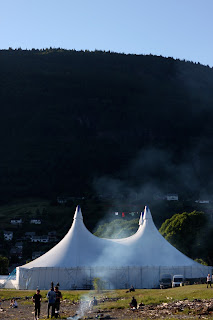 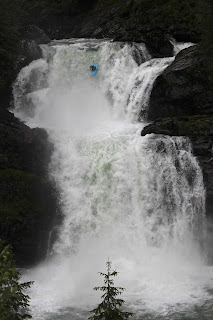 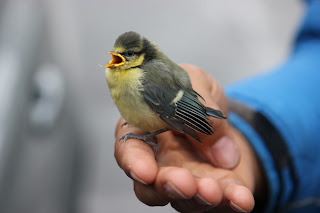 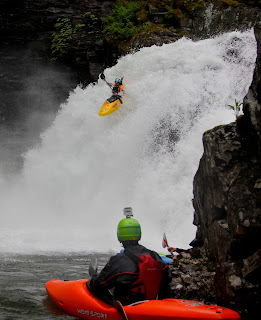 Me on the Teigdal (photo by Nouria) 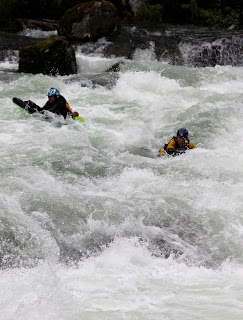 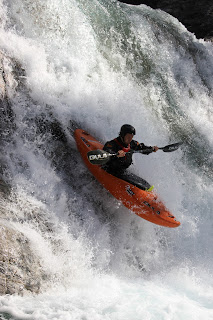 Dag on the Brandseth Downhill (photo by Nouria)

The next race we did was the Brandseth Downhill, I almost missed the start because I was being useless and couldn't find the kayak and paddle I was supposed to be using but luckily for me Jakub lent me his boat and paddle and I got to the start line just before they said go. It was cool to try out another new kayak the Zet Raptor which is a good boat but not as fast as the Bliss-Stick Tuna which I did my second race in and beat my previous time by over 2 seconds. 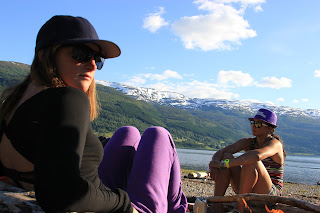 Chilling out at the lake (photo by Nouria)

Then it rained and our tents flooded but what would Voss Veko be without a good tent flooding. It brought the river levels up nice and high for a very exciting boater X organised by Mark and Michelle shot guys!!! What followed was an awesome night in the party tent, then Mark was kind enough to let me Pete and Willz sleep on his couches so we didn't have to sleep in a puddle and the next day we woke up to the best Canada Day breakfast ever cooked for us by Mark and Emily, life is awesome! Can't wait for Ekstremsportveko 2013!!!
Posted by Unknown at 8:09 AM