The Dagali River Festival is a grass roots Norwegian river festival held on the Numensdalslagen River. It is strongly supported by the local raft company Serious Fun who provided not only shuttles to all the events but also a place to camp, hang out, eat waffles, and enjoy the sunshine. 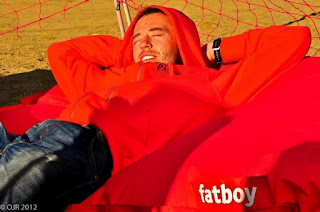 Marcio after a hard days racing... 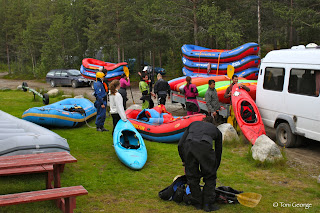 Kayakers trying to organise themselves 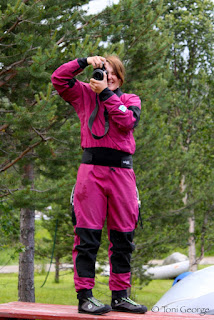 The Master of Ceremonies Lucie Sediva

This river festival is awesome value for money as entry only costs 350NOK which includes all events, camping and two dinners cooked for you by awesome Nepalese chefs... 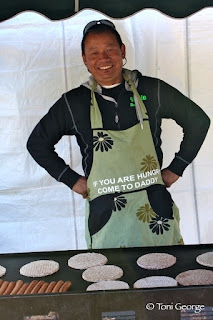 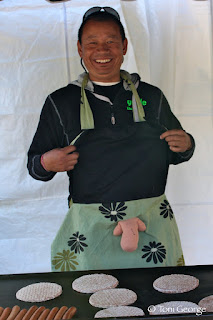 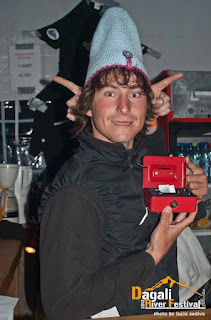 There is also cheap (by Norwegian standards) beer served to you by the other main nationality of Dagali... Czech elves... Matej on bar duty 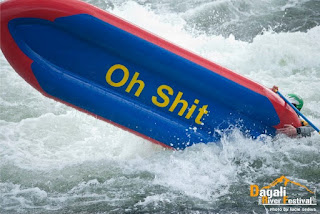 Pretty much sums up the Ducky Demolition Derby 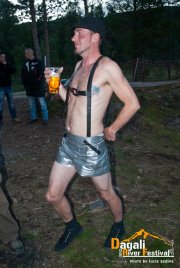 Some of the events included in the event: Time trial down an awesome stretch of rapids, boater X, teams race, raft race, raft X, ducky demolition derby, duct tape party, hula hoop competition, raft wrestling and so on and so forth. 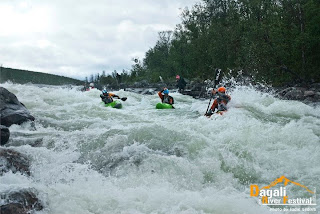 Mens final in the boater X, I raced with the boys cause no girls entered and was stoked to make it into the final 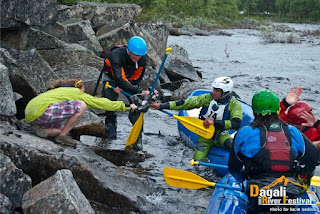 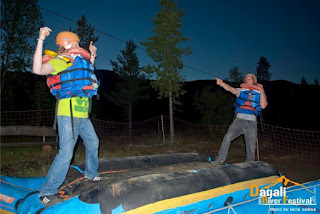 Raft wrestle, I think Tzak and Lucie are the men's and women's champions 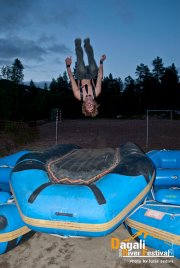 So the results were...
Norwegian Whitewater Cup Race

*Sorry Øystein and Jonny for slowing the team down, if I hadn't collected 30litres of water in the bottom of my kayak by the end of the race I reckon I would have been able to go a bit faster (excuses) 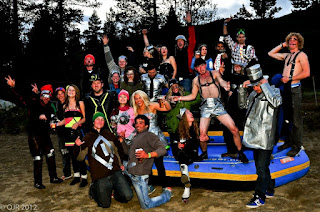 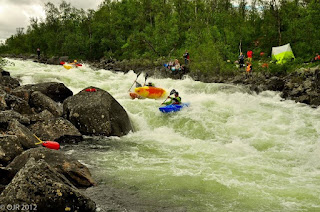