After 12 hours on a plane Shilo, Lulu and I arrived at San Francisco airport to blue skies and sunshine yeyah!!! We found Christy, Martina and Chris waiting for us in the arrival lounge and as between us we had 6 kayaks (as if its not bad enough trying to take one kayak on the airplane Lulu had decided to bring two!!!) and six people we sent Lulu and Martina on the train to Auburn and managed to squeeze all our boats onto the roof of Nicole's car (shot Nicole we love you!!!). 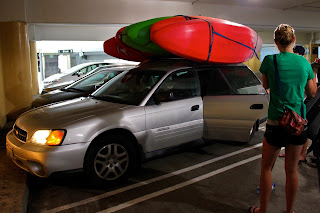 Our first day in Califonia we jumped on Kyberz for a sweet warm up run, so awesome to be back in summer again!!! 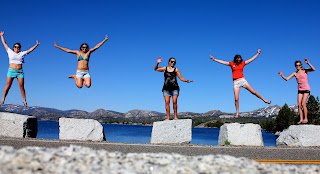 What a bunch of posers!

The next day we decided to step it up a little and got on the South Silver at a good flow. Had a mean day hanging out with a great crew running laps on Autobahn and the Tea Cup rapids. Harmony and Shilo came along for the mish too and helped us out heaps with shuttle running and photos and even ice cold beer at the take out! 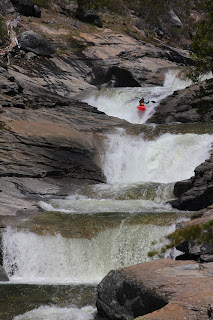 Martina on the teacup rapids (photo by Shilo Gibson) 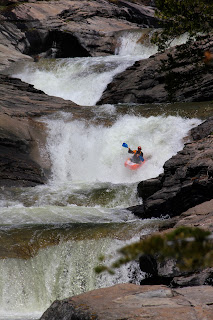 The look on peoples faces when we told them they had to run autobahn blind (a rule for first timers on the South Silver) was priceless! Everyone styled it though with Lou Urwin and Lou Jull competing for the freestyle prize in the hole at the bottom (winner=Lou Urwin) 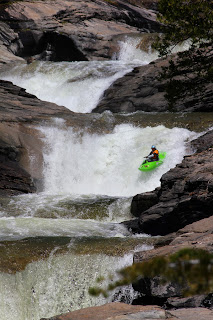 Me stoking to be back in California!!! (photo by Shilo Gibson) 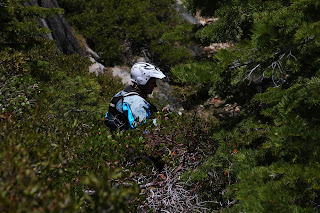 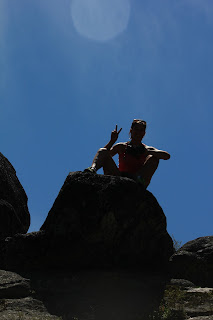 Photo of the photographer (photo by Shilo Gibson) 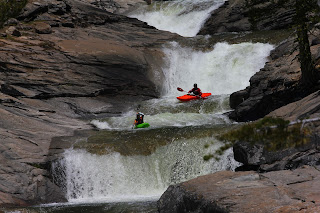 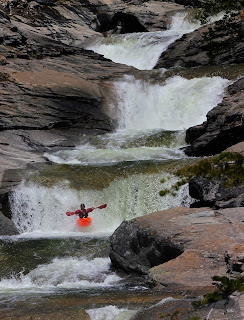 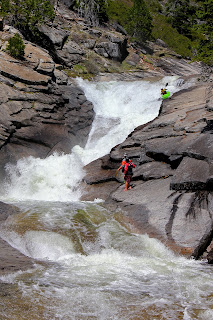 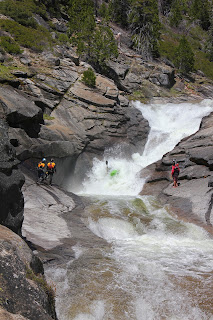 How does he know when to boof??? (photo by Shilo) 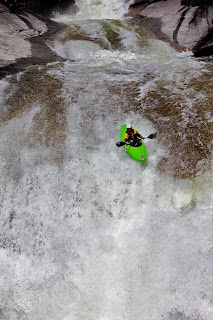 Josh on offramp (yeh Shilo took all these photos) 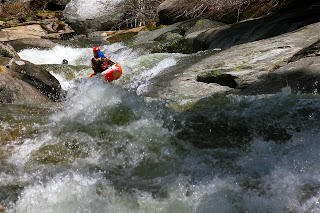 Nick Wimsett showing us the way down (photo Shilo) 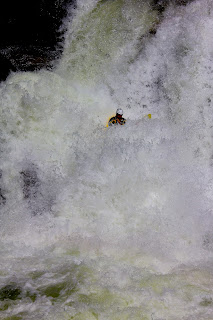 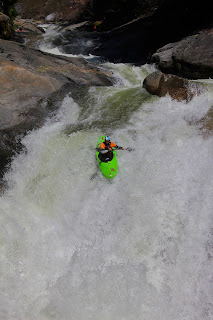 I love California!!!! (photo by Shilo) 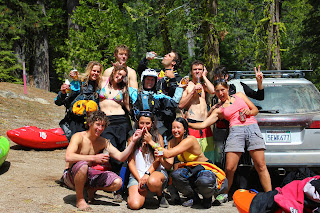 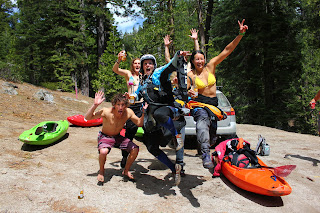 Bunch of posers at the takeout 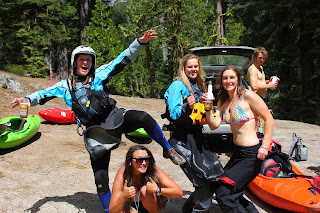 A photo not taken by Shilo, I took this one! 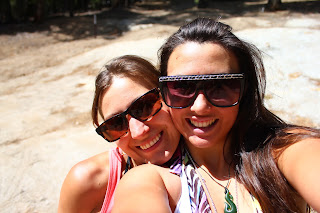 Thanks for a mean day everyone!!!