After an epic two days on the Middle Fork of the Feather river (put on at 4.30pm on the first day, paddled for 2 hours then found a mean campsite, finished the run in 10 hours the next day including a one an a half hour break when Christy broke his boat and I had to weld it up with a cigarette lighter and a metal spoon) I decided we should head down to the town of Three Rivers for a few days to hang out in the national park and do some paddling on the Kaweah river. 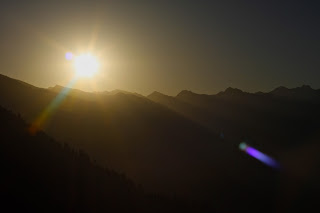 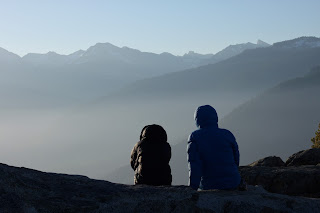 Martina and Lulu checking out the sunrise

We arrived at the put in of the Hospital rock section on the Kaweah river quite late in the afternoon but after a hot day of driving were all keen as to get on the river. I was the only one who'd paddled the river before and that was a good two years ago and Lulu and Martina had never seen the section before. Due to our late put on we didn't have that much time to scout as we didn't want to run out of light so most of the river I was trying my best to remember the rapids and tell the girls the right places to go then dropping off things and signalling for them to follow if it was sweet. This was a little bit intimidating at first but good fun in the end because middle Kaweah is a super nice section and pretty easy to read and run. 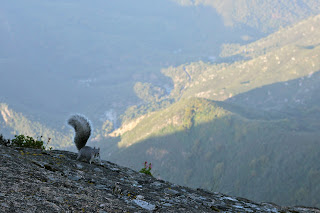 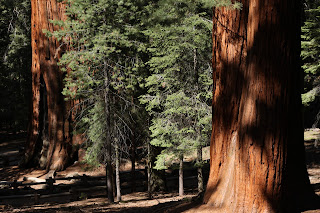 The Giant Forest, here you can find 5 out of the 10 biggest trees in the world including the largest tree in the world by biomass General Sherman 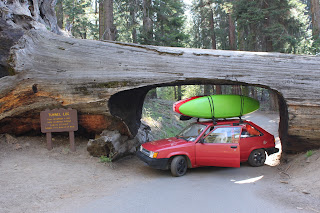 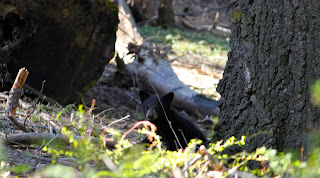 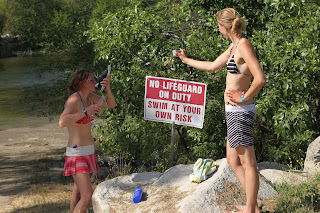 When we were just about to head back to Coloma we got a call from Ben Jackson that pretty much all the kiwis were heading our way so we decided to stay for a few more days. It was pretty lucky that we did because we met some Americans at the campground who invited us to join them in watching the solar eclipse. Someone had the clever idea of looking at it through welding masks so we didn't burn our eyeballs and it was pretty amazing to watch the moon slowly move across the face of the sun. 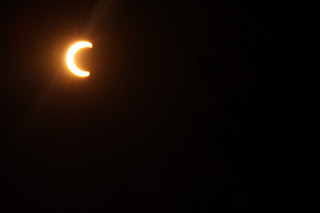 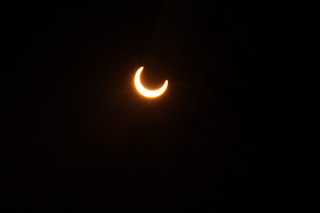 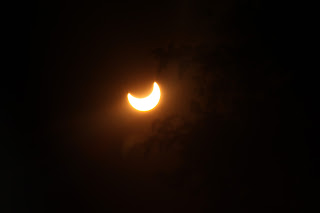 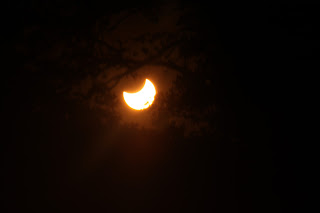 Apart from big trees the Sequoia National Park is home to heaps of American black bear or Ursus Americanus. We went bear hunting and got to see a little cub following its mum around while she taught it how to forage for food and also a really cool looking cinnamon coloured bear. 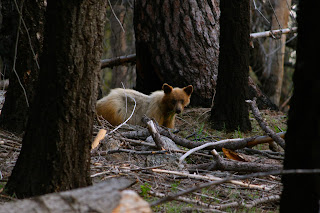 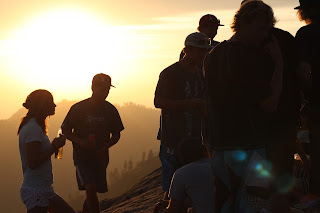 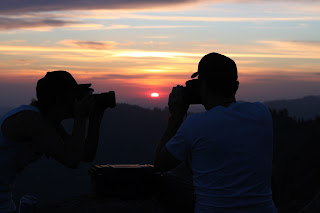 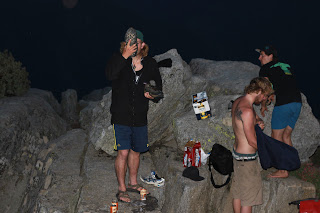 Chris the American showing how to bootyscull for consecutive swims 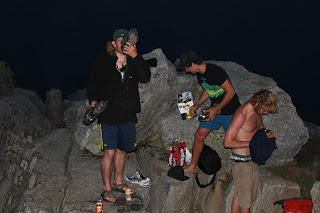 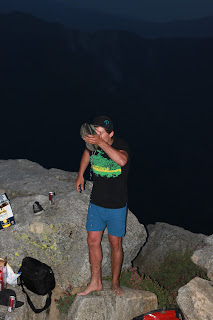 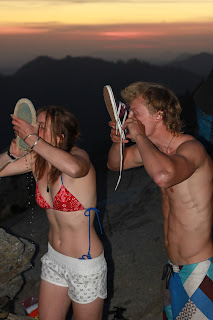 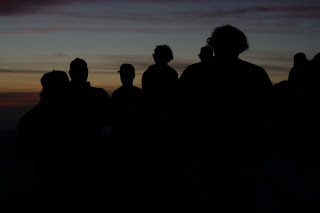 Epic times as always in a cool National Park. We were a little bit sad to leave Three Rivers and head back to Coloma to figure out the next challenge. Fitting 4 kayaks and 4 girls not to mention a load of gear into a two door, 1985 Tercel, then driving almost 1000 miles across a lot of desert to reach our next destination Steamboat Springs, Colorado for the Yampa River Festival.