After our West Cherry mish we decided to hang out in the 3 rivers bakery drinking bottomless coffees, chasing bears, climbing mountains at sunset and paddling the Kaweahs while we waited for the Upper Cherry to drop down to a paddleable level. Big ups to Barney for whatever he did to the waitress working at the 3 rivers pub which led to her giving us about 6 jugs of free beer as well as free entrees. Good times. Cherry update to follow. 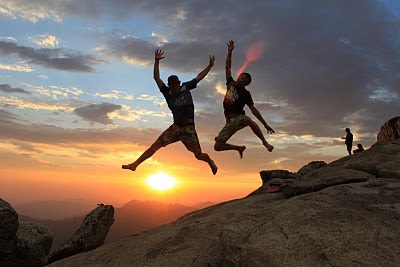 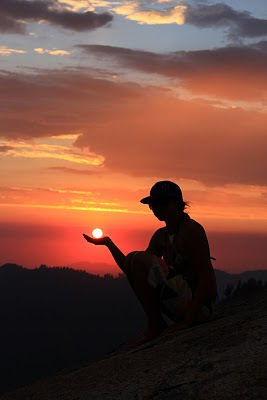 Catch it before it falls off the end of the earth!! (p. Josh Neilson) 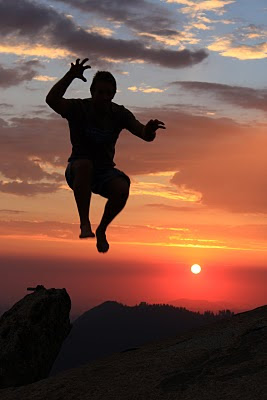 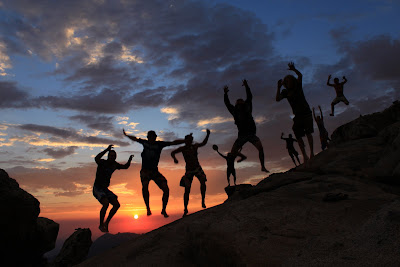 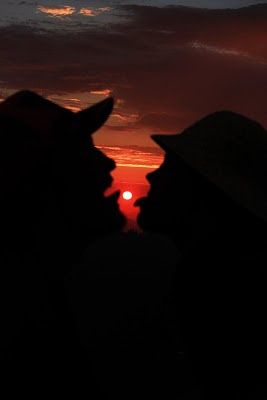 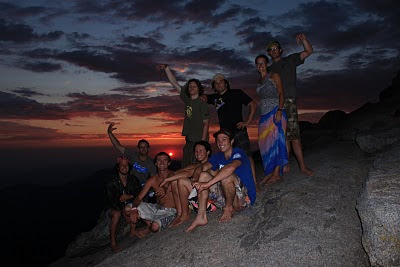 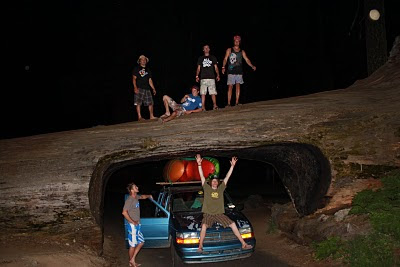 Note the kayaks touching the tree...
Posted by Unknown at 5:49 PM